We Shook Hands and Made a Deal – Or Did We?! 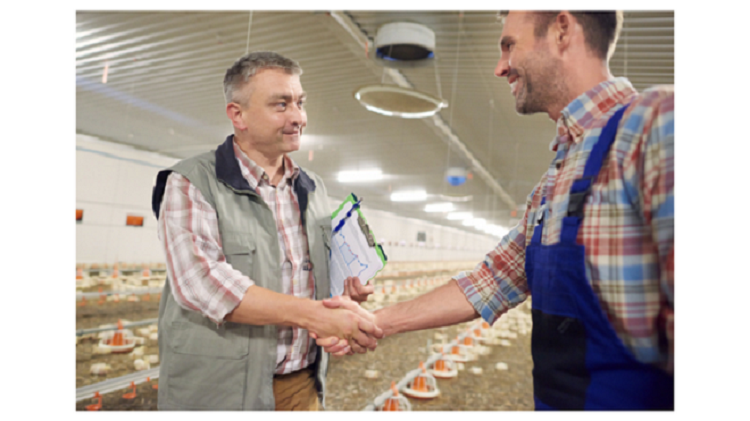 We have all too often heard of stories where a deal has been struck or an agreement reached between persons “on a handshake”, only for the deal or agreement to fall through with a dispute then arising.

In the absence of a written record, it is one person’s word against another with memories and recollections being tested as to whether a deal or agreement has actually been reached.

In some cases, “gentlemen’s agreements”, “handshake deals” and “verbal agreements” can all be legally binding contracts, provided that they comply with certain requirements.

You do not need to have a written document to have a legally binding contract.  However, verbal agreements are often difficult to prove or enforce if no witnesses are present when the agreement is made or if the agreement was not reduced to writing.

Generally speaking, a verbal agreement can be just as enforceable as a written agreement so long as the essential elements of a contract are met, including:

When you think about it, verbal agreements occur all the time.  We order food at a cafe and by doing so we are making an offer – food will be delivered to us in return for paying the amount specified on the menu.  Not paying would be a breach of that verbal contract, and the law is on the cafe’s side.

To avoid risks, we always recommend putting verbal agreements that involve substantial work or value on paper.  Keep records of conversations when something is agreed to.  If it is not practicable to reduce a verbal agreement into writing, then confirm such an agreement by email or letter as soon as possible thereafter to confirm the agreement reached and to avoid any confusion.

When a contract is agreed to, both sides have obligations to stick to it.

Verbal agreements are notoriously difficult to prove which makes the enforcement of a verbal agreement time consuming, challenging and also costly especially if court proceedings follow.

Reducing such verbal agreements to writing often avoids confusion, clearly sets out what the parties intend and most importantly saves time, cost and stress in having to rely on memory and a potentially protracted “one’s word against another” scenario.