The Australian Consumer Law: An Overview[1] 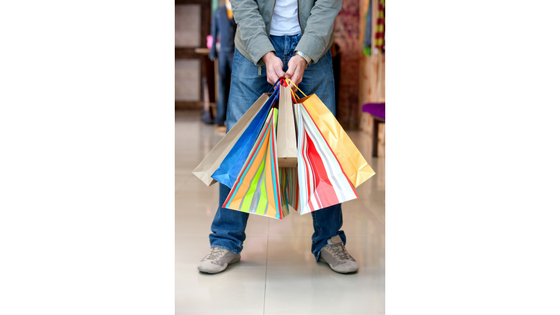 Many of us do not realise that a trip to the shops or the purchasing of goods over the phone or internet are all subject to laws in one way or another that serve to benefit and protect us, “the consumer”.

The Australian Consumer Law (ACL) commenced on 1 January 2011 replacing the former consumer protection provisions of Trade Practices Act 1974 (Cth.).  It has been a far-reaching national reform.  The ACL has sought to clarify and simplify the law by removing inconsistencies and discrepancies and using plain English to improve levels of awareness of the rights, obligations and remedies of consumers and traders.

One could be easily forgiven for thinking that the ACL is a separate stand-alone volume of law in its own right.  It is not.  The ACL forms part of the Competition and Consumer Act 2010 (Cth.) as a schedule.  It applies to conduct engaged in by Australia citizens outside Australia, or by persons who are ordinarily resident in Australia.  The ACL applies to persons engaged in conduct involving postal, telegraphic or telephonic services, of which the internet is a telegraphic or telephonic service.  The ACL is enforced by all Federal, State and Territory courts and tribunals.  It is administered jointly by the Australian Competition and Consumer Commission (ACCC) and the State and Territory consumer protection agencies, with the involvement of the Australian Securities and Investments Commission (ASIC) on certain matters.

In general terms, the ACL is concerned with providing protection to consumers against:

What all this means is that consumers have rights under the ACL called “consumer guarantees”, which include rights to a repair, replacement or refund as well as compensation for damages and loss, and being able to cancel a faulty service.

Another key feature of the ACL is to provide adequate remedies in the event of defective goods or inadequate services provided to consumers.  Consumers can seek compensation for damages and losses suffered due to a problem with a product or service if the supplier could have reasonably foreseen the problem.  This is in addition to a consumer’s repair, replacement or refund rights.

By enacting the ACL, the Commonwealth, State and Territory parliaments sought to resolve the overly complex nature of consumer law in Australia which had developed in a piecemeal way over many years.  As a result of the ACL, there is now one uniform consumer protection law that applies in all jurisdictions throughout Australia and across all sectors of the economy, thereby significantly reducing business compliance costs and enhancing the protections available to consumers.