You are here: Home / Criminal Law / Dangerous Driving in Queensland

The offence of dangerous driving is different to other traffic offences because it is treated as a criminal offence.

Dangerous driving can include many different types of driving behaviour. To determine whether a person’s driving was dangerous, the Court will look at whether the driver operated their vehicle at a speed or in a way that was dangerous to the public.

They will also consider any relevant circumstances such as the details of the car, the place they were driving and whether the person had been driving under the influence of alcohol or drugs.

The offence is considered to be much more serious if the driver: 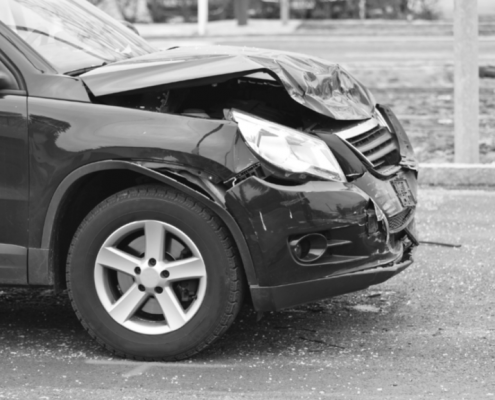 The maximum penalty that can be given for a serious dangerous driving charge is 14 years’ imprisonment.

If the dangerous driver causes harm to, or the death of, any other person, the penalty will increase.

Current as at November 2016

*This fact sheet is for information only and should not be relied upon as legal advice.

For advice and assistance in defending a dangerous driving charge, contact Kahler Lawyers.